About the Polar Bear World

The project „New Home for Polar Bears“ was initiated by Veronika Padar and Olivia Elise Luggenberg who first met each other in the summer of 2012 in front of the polar bear enclosure of the zoo. They were both distressed by the tight living conditions of the bears – the reconstructed former military storehouse seemed completely unsuitable for keeping such big animals. Veronika and Olivia decided to go to the then zoo director Mati Kaal to express their worries and inquire if anything could be done to improve the situation. To support the construction of a new complex, a major fundraising campaign was started. Numbers for donations were opened by large telephone companies and charity boxes were set up in supermarkets. The money collected was used for the preliminary project and design of the new home for polar bears.

In cooperation between Friends of Tallinn Zoo and Haus Gallery an auction was proclaimed during which Tauno Kangro’s sculpture of a polar bear was sold for the benefit of the new polar bear complex.

In the autumn of 2016 the Tallinn City allotted to the zoo 1.28 million euros for the construction of the Polarium, adding 1.3 million in 2017. The total cost of the project was over 3 million. To find lacking money, funds were raised through charities.

On 29 June 2016, Tallinn Department of Culture, Tallinn Zoo and Astlanda Construction Ltd concluded a contract and in the autumn of the same year the construction of the Polar Bear World started. The new facility was completed by the end of September 2017.

We thank everybody who have contributed to the project, either by money, power or advice.

Our special thanks go to:

All who donated by telephone or other means 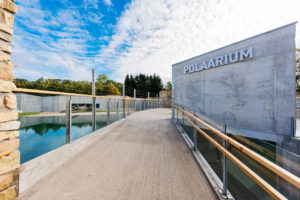 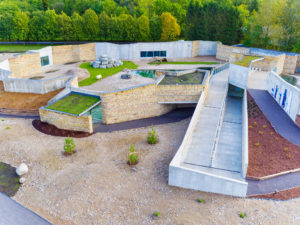 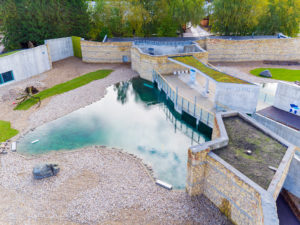 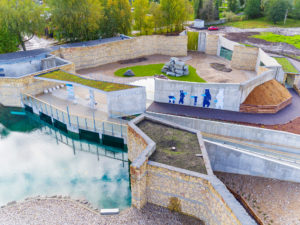 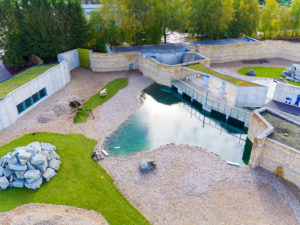 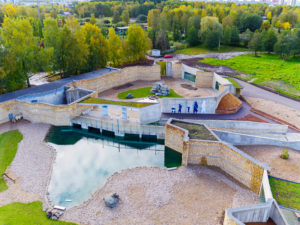 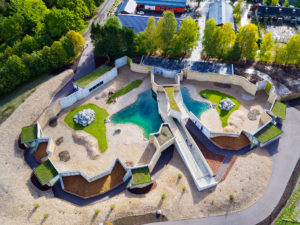 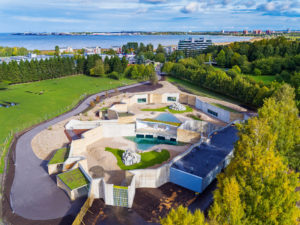 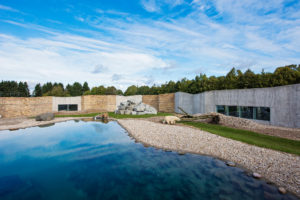 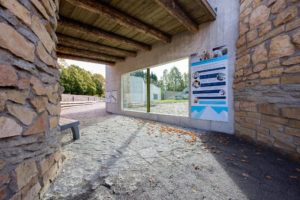 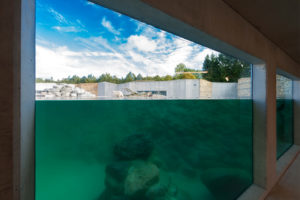 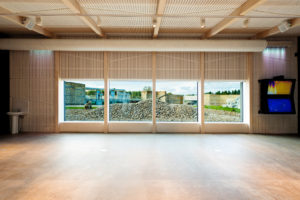